Videos burn up a lot more bandwidth than written words, per hour of entertainment. The Encyclopedia Britannica is 0.3 GB in size, uncompressed. The movie Despicable Me is 1.2 GB, compressed. Consequently we should not be surprised that most Internet traffic is video traffic: 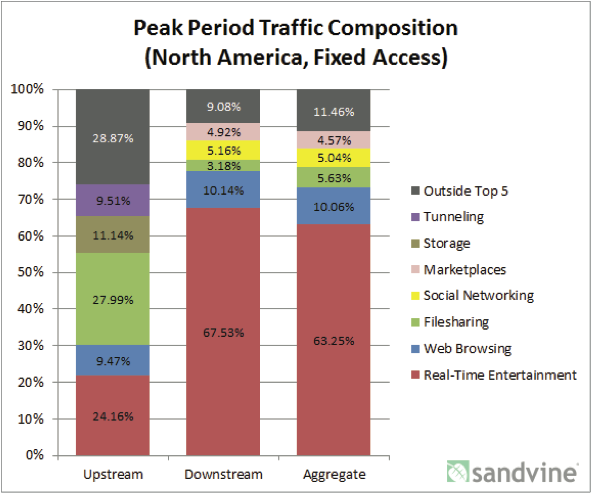 The main source of the video traffic is Netflix, followed by YouTube: 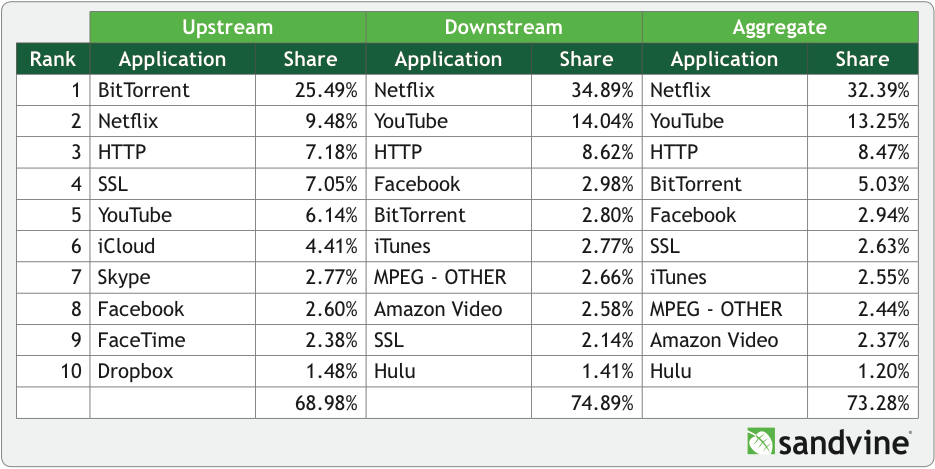 Internet Service Providers would like to double-dip, charging you for your Internet connection, and also charging Netflix (which already pays a different ISP for its connection) for delivering its content to you. And they do.

To motivate content providers like Netflix to pay extra, ISPs that don’t care about their subscribers could hold them to ransom, using network congestion to make Neflix movies look choppy, blocky and freezy until Neflix coughs up. And they do:

This example illustrates the motivation structure of the industry. Bandwidth demand is continuously growing. The two basic strategies an ISP can use to cope with the growth are either to increase capacity or to ration the existing bandwidth. The Internet core is sufficiently competitive that its capacity grows by leaps and bounds. The last mile to the consumer is far less competitive, so the ISP has little motivation to upgrade its equipment. It can simply prioritize packets from Netflix and whoever else is prepared to pay the toll, and let the rest drop undelivered.

One might expect customers to complain if this was happening in a widespread way. And they do: 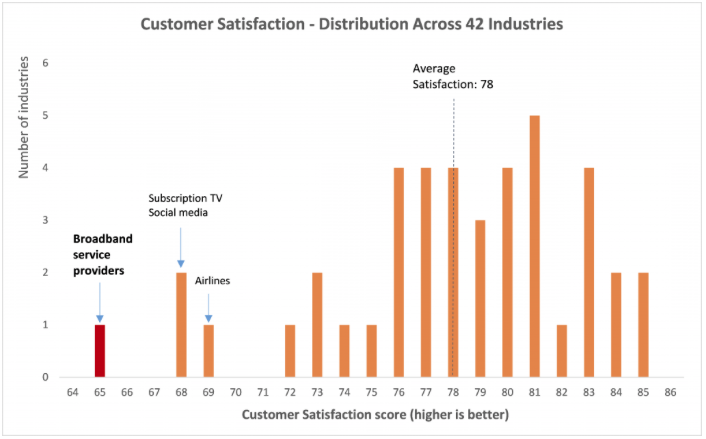 Free market competition might be a better answer to this particular issue than regulation, except that this problem isn’t really amenable to competition; you need a physical connection (fiber ideally) for the next generation of awesome immersive Internet. Running a network pipe to the home is expensive, like running a gas pipe, or a water pipe, or a sewer, or an electricity supply cable, or a road; so like all of those instances, it is a natural monopoly. Natural monopolies work best when strongly regulated, and the proposed FCC Title II action on Net Neutrality is a good start.

Unrelated but easily confused with Net Neutrality is the issue of copyright protection. The Stop Online Piracy Act, or SOPA, was defeated by popular outcry for being too expansive. The remedies proposed by SOPA were to take down websites hosting illegal content, and to oblige ISPs to block illegal content from their networks.

You might have noticed in the first graphic above, about 3% of what consumers consume (“Downstream”) online is “filesharing,” a.k.a music and video piracy. It is pretty much incontrovertible that the Internet has devastated the music business. One might debate whether it was piracy or iTunes that did it in, but either way the fact of Internet piracy gave Steve Jobs a lot of leverage in his negotiations with the music industry. What’s to prevent a similar disembowelment of the movie industry, when a consumer in Dallas can watch a movie like “Annie” for free in his home theater before it has even been released?

The studio that distributes the movie would like to make sure you pay for seeing it, and don’t get a pirated copy. I think so too. This is a perfectly reasonable position to take, and if the studio was also your ISP, it might feel justified in blocking suspicious content. In the US it is not unusual for the studio to be your ISP (for example if your ISP is Comcast and the movie is Despicable Me). In a non-net-neutral world an ISP could block content unilaterally. But Net Neutrality says that an ISP can’t discriminate between packets based on content or origin. So in a net-neutral world, an ISP would be obliged to deliver pirated content, even when one of its own corporate divisions was getting ripped off.

This dilemma is analogous to free speech. The civilized world recognizes that in order to be free ourselves, we have to put up with some repulsive speech from other people. The alternative is censorship: empowering some bureaucrat to silence people who say unacceptable things. Enlightened states don’t like to go there, because they don’t trust anybody to define what’s acceptable. Similarly, it would be tough to empower ISPs to suppress content in a non-arbitrary but still timely way, especially when the content is encrypted and the source is obfuscated. Opposing Net Neutrality on the grounds of copyright protection is using the wrong tool for the job. It would be much better to find an alternative solution to piracy.

Actually, maybe we have. The retail world has “shrinkage” of about 1.5%. The credit card industry remains massively profitable even while factoring in a provision for fraud at about 3% of customers compromised. 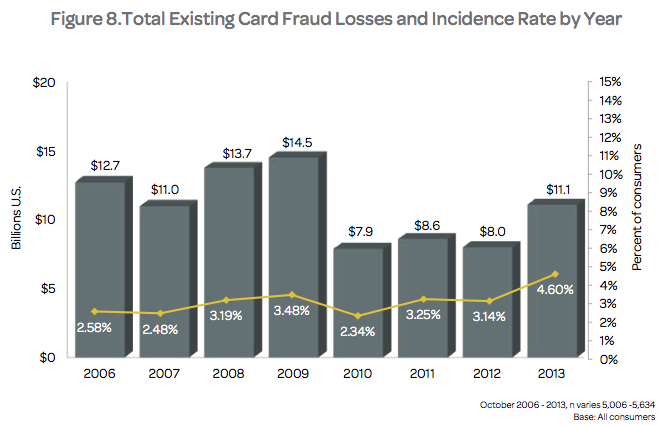 “Filesharing” at 3% of download volume seems manageable in that context, especially since it has trended down from 10% in 2011.