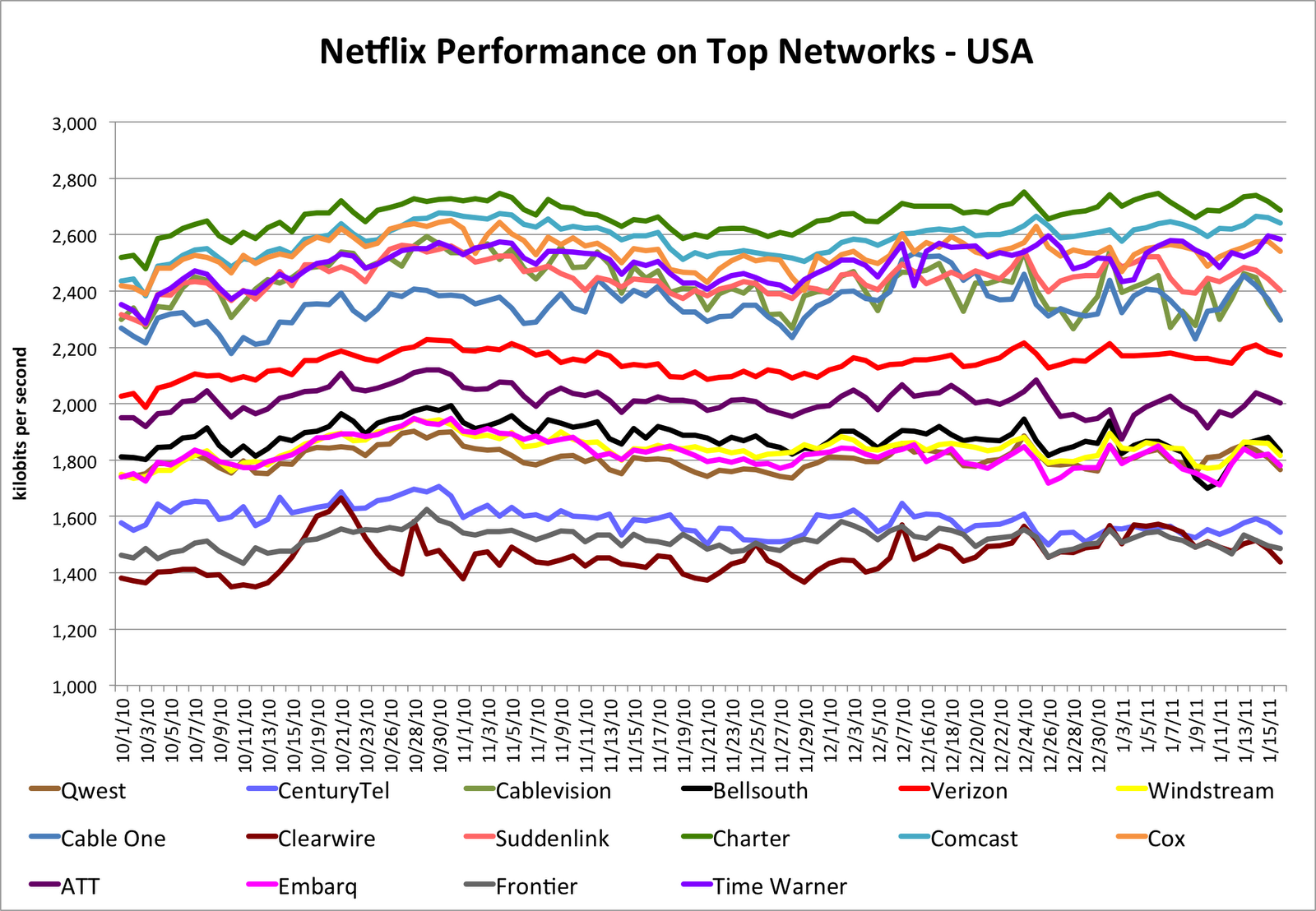 Reuters picked up on one little sentence buried in a Nokia press release entitled “Nokia Demonstrates Leadership in Technologies for Internet on Mobile Devices at Web 2.0 Expo.” The relevant paragraph, in its entirety, reads:

“Nokia is dedicating significant research, development and intellectual property to WiMAX and supports efforts in making it a global broadband standard. The combination of WiMAX broadband technology and Web 2.0 services offers people an enriched high-speed Internet experience free from the desktop PC. Nokia plans to bring its first WiMAX enabled mobile device to market in early 2008.”

With no apparent evidence, the headline of the Reuter’s story mentioned the word “phone,” and the Internet echo chamber commenced to spawn dozens of stories saying that Nokia is going to release a WiMAX phone in 2008. Actually it looks more as though they are talking about an Internet Tablet like their N800, which is much less exciting.

A Nokia phone based on WiMAX would either have to have a regular cellular radio for the voice channel, or it would use WiMAX for voice. A phone that uses WiMAX for voice would most likely be aimed at a wireless Internet provider that doesn’t have a cellular network, for example ClearWire in the USA. This would put a date on their anticipated entry into mobile voice over WiMAX to compete with the incumbent cellular operators.

But that’s not what the press release says.